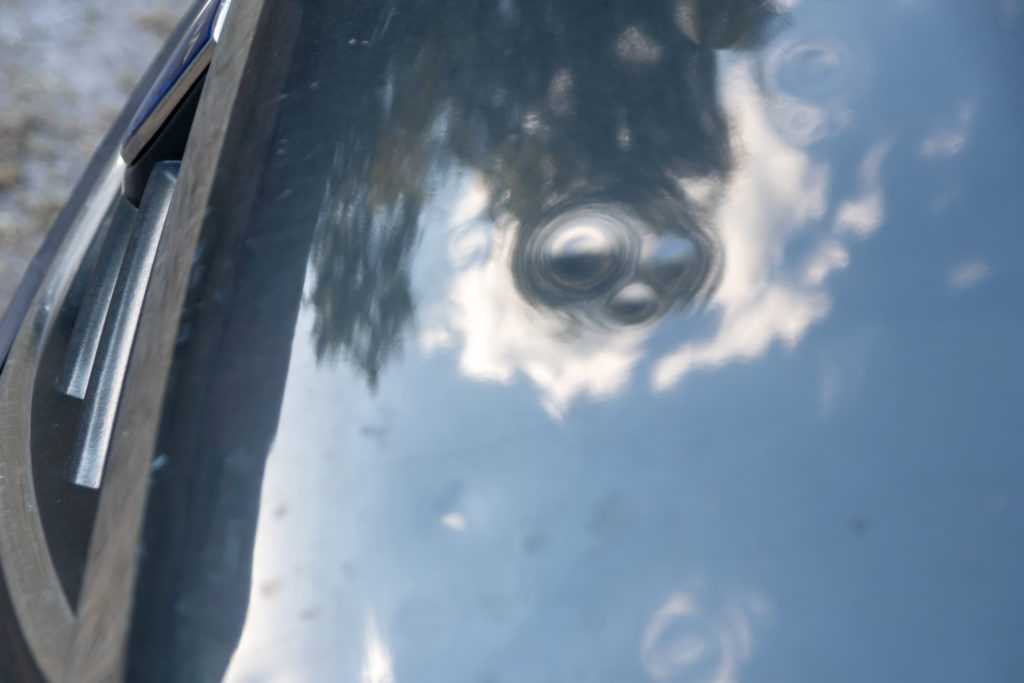 Why Is It Important to Fix a Dent Right Away?

Dents happen to the best of us. You might think they are a minor annoyance, but unfortunately, that’s not true. There’s so much more to it than just cosmetic damage. A dent can actually lead to many other problems if it’s not fixed right away. Here are just a few of the reasons why it’s important to get auto dent repair services as soon as possible:

1. Dents Can Affect the Car’s Trade or Resale Value

If you’re ever planning on selling your car, a dent is going to lower its trade or resale value. This is because dents are seen as signs of wear and tear, even if they don’t impact the car’s performance. So, if you’re looking to get the most bang for your buck when you sell your car, it’s important to fix any dents that are present.

Another reason to get a dent fixed is that dents affect the car’s aesthetics. This might not be a big deal to some people, but others might see it as a sign of poor care. Whether you’re the one driving the car or it belongs to one of your family members, no one wants to see a dent in it. So, if you’re looking to keep your car looking its best, it’s important to get auto dent repair services as soon as possible.

Paintless dent repair allows you to repair dents on your car caused by hail, door dings, and other minor impacts quickly and easily. Unlike traditional dent repair, you don’t have to purchase new panels or replacement paint when you choose paintless dent repair. After assessing the dent and gaining access to it, which typically involves removing body panels, tail lights, or interior panels, the technician applies pressure to work out the dent, essentially massaging the vehicle’s exterior to its original position. The dent specialist will then put back any parts that they removed, leaving your car looking good as new.

Not only does this make it a speedy fix but it also makes it an affordable one. According to HowMonk, paintless dent repair is up to 60% cheaper than traditional dent repair. So, don’t be afraid to get that dent fixed. It’s not only going to save you money in the long run, but it’s also going to make your car look like you just drove it off the lot. Looking for reliable paintless auto dent repair services? Give us a call today.